Rolls-Royce’s ACCEL program and a consortium of partners want to create the world’s fastest electric airplane.  The concept has a recent series of predecessors, and a fascinating tie to an American speed champion.

About five years ago, something called the TEACO (The Electric Aircraft Company) Bat, a formula 1-type raceplane powered by an electric motor, generated a great deal of interest.  It initially housed a single 80-horsepower electric motor, but once affiliated with Williams Engineering; the project added a twin-motor unit on a set of sleeved parallel shafts swinging contra-rotating propellers.

Now, a partnership led by Rolls-Royce seems to have added a third motor, with all three singing in unison to drive a three-bladed propeller.  The airframe is new, too, comprising a shape that looks a great deal like the U. S racing champion, Nemesis NXT.  Powered by a Lycoming IO-540 engine that airplane set a world speed record of 397.40 mph at the Moriarty Airport in Moriarty, New Mexico on October 1, 2015.  Called Thunder of Moriarty, the effort fetched a total of four other world speed records, three of which were over 400 mph.

Those records were all broken in a small plane with a big engine, a Lycoming usually found under the cowlings of craft such as the Van Grunsven RV-10, big Lancairs, or larger Pipers and Cessnas in single and twin-engine configurations.  Changing this to electric power reduces the weight of the powerplant considerably, but requires a significantly energy dense battery pack.

Rolls-Royce hopes to top Siemens’ record of 210 mph (338 kilometers per hour) set in 2017.  That was with a thick-winged aerobatic craft, so R-R has a grand opportunity with its ACCEL (Accelerating the Electrification of Flight).program

Rolls-Royce is no stranger to speed records, its “R”-type engine having been used in the 1932Supermarine S.6B floatplane racer to reach 343 mph (552 km/hr.)  as revolutionary as the S.6B was 88 years ago, The Spirit of Innovation will be as spectacularly new. 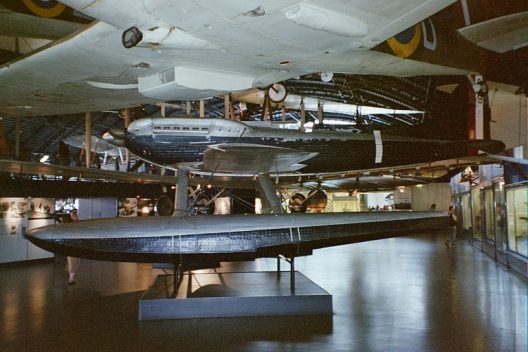 Matheu Parr, ACCEL Project Manager for Rolls-Royce, says, “This plane will be powered by a state-of-the-art electrical system and the most powerful battery ever built for flight. In the year ahead, we’re going to demonstrate its abilities in demanding test environments before going for gold in 2020 from a landing strip on the Welsh coastline.”

As shown in the company video, the aircraft uses three 750 R YASA motors putting out a combined 750 maximum kilowatts – enough to power 250 homes.  All that power will be absorbed by a single adjustable-pitch, three-bladed propeller turning at 2,400 rpm.  6,000 cells in the battery pack that Rolls claims to be the most energy-dense to ever be installed in an aircraft will provide 750 Volts. Sensors monitoring 20,000 in the power train will provide lots of data for engineers to ruminate on. 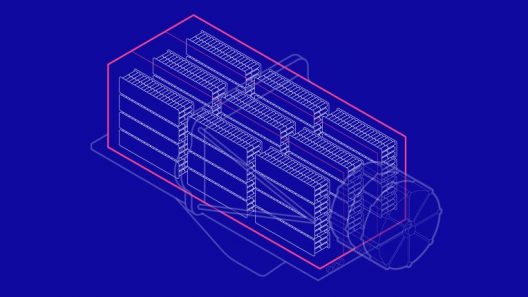 Battery pack will be the most energy dense ever produced, according to Rolls-Royce

High voltages produce heat, and an Active Thermal Management System cooling radiator will keep things cool during even a 200-mile flight of which the airplane is capable.  .

As Rolls-Royce explains, “ACCEL is partly funded by the UK government and involves a host of partners including electric motor and controller manufacturer YASA and the aviation start-up Electroflight.”  The Aerospace Technology Institute provides government and industry consultation and assistance.

“The team brings together some of the top minds from the world of Formula E racing to help design the e-racer.”

The record runs may bring back the glory days of British aviation and the Spirit of Innovation might be the precursor of something as consequential as the Spitfire that sprang from the mind of the S.6B’s designer, Reginald Mitchell.

Next post: N Is For Noise, D is for Deliveries*