A Pulitzer Written in the Sky

Itching to test your electric airplane’s cross-country capabilities?  A new Pulitzer Electric Air Race of over 1,000 nautical miles (1,150.78 statute miles to be exact) between Nebraska and North Carolina will show who has the fastest electric flying machine.

Jim Moore, reporting for the Aircraft Owners and Pilots Association (AOPA), shows the connection between the original Pulitzer Trophy and today’s electric competition.  “Five of the first six pilots to have their names engraved on the Pulitzer Trophy were military airmen clocked around a closed course at speeds starting at 157 mph in 1920, up to a blistering 248 mph by 1925. The trophy was created to inspire innovation, and particularly faster airplanes. That vintage trophy housed at the Smithsonian National Air and Space Museum will be engraved with its first new name in 97 years in 2022, following completion of a 1,000-nautical-mile cross-country race by up to 25 electric aircraft.” 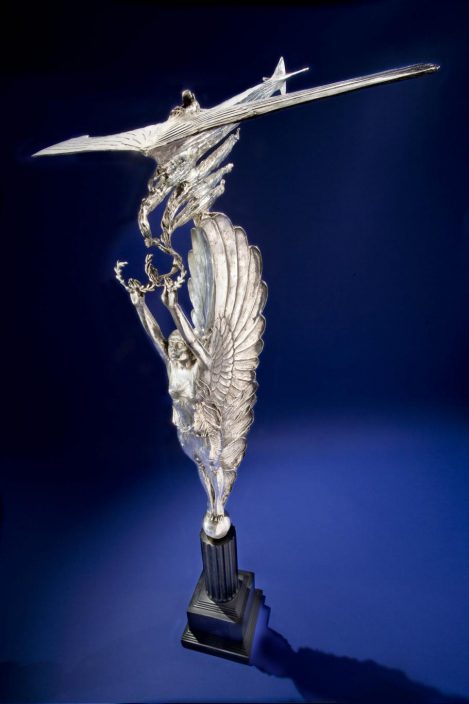 Ralph Pulitzer was son of Joseph Pulitzer, whose prizes for literature and the arts are widely recognized.  Ralph created the races to promote speed over closed courses.  Scott Neumann, a retired U. S. Air Force pilot is director of the current competition, which will be run under the auspices of the National Aeronautic Association, the American branch of the Federation Aeronautique Internationale (FAI).

We need to remember that by 1920, aircraft had been evolving for 17 years, with huge technological and government boosts from World War One.  Electric aircraft are starting that evolutionary development once again, and competition will encourage adventurers and scientists alike in promoting that development. 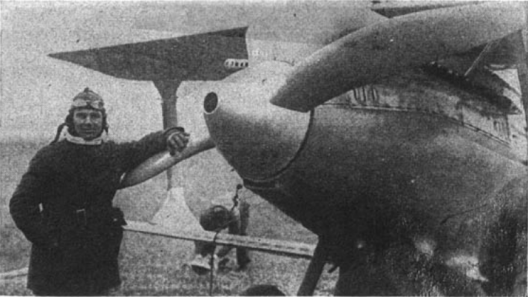 The planned route for the race runs between Eppley Airfield in Omaha, Nebraska and Dare County Regional Airport in Manteo, North Carolina.  Perhaps more closely tied to aeronautical history, First Flight Airport at Kill Devil Hill, “Has no electric charging infrastructure yet installed, and its amenities are limited to restrooms, a pilot lounge, and Wi-Fi.”

Much as the “record” attempts lately in Europe, Australia, and California, the route will have to accommodate stops for recharging both the airplanes and pilots.  Up to 25 participants will fly heavier-than-air of any type other than drones.  This will be a visual flight rules (VFR) daylight-only trek, and times “between liftoff and landing” will be recorded by “on-board GPS devices provided by [the] NAA (National Aeronautics Association). 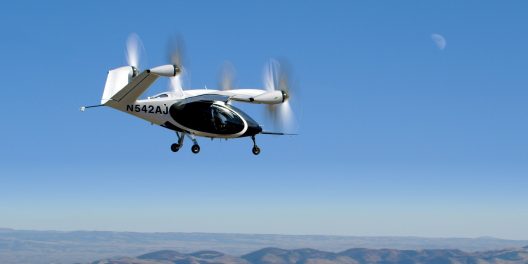 The official rules set out the constraints for the race.  “The Pulitzer Electric Aircraft Air Race (“the race”) is a 1000 nm cross-country air race from Omaha, NE to near Kitty Hawk, NC. The race is a multi-day event scheduled for 16 – 19 May 2022. Each contestant must complete the race within a four-day window beginning at the start of civil twilight the morning of 16 May 2022 and ending at the end of civil twilight the evening of 19 May 2022.”

The draft rules can be found here.

Beyond that, fixed wing or vertical takeoff and landing craft are on equal terms.  The point is to go from Point A to Point B as expeditiously as possible.  “Electric propulsion is a must, though that electricity can be stored in any combination of batteries and hydrogen fuel cells, optionally augmented by solar panels.”  This seems to enable every type of electric aircraft now flying to participate, and allows the possibility of new, as yet unseen, designs.  The two first place finishers in 2011’s Green Flight Challenge could compete, as well as machines from Pipistel, Bye Aerospace, and any number of home-built craft such as the eSonex or eGull, or even the Sunseeker Duo. 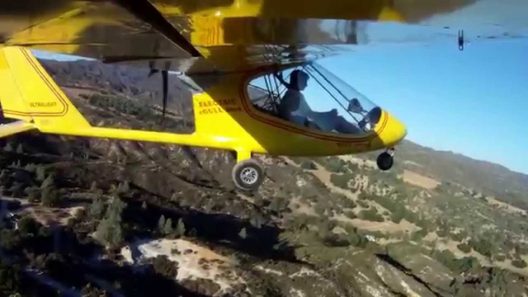 Mark Beierle flying his eGull over his California launch pad

The AOPA reports, “We wanted to design a race that advances electric aviation technology, and promotes public acceptance of electric aviation, by flying real aircraft in real airspace, landing at real airports,” Neumann said. “We have designed the Pulitzer Electric Aircraft Race to provide an open canvas for design innovations, and to be a sort of flying expo for the electric aviation industry.”

The race could use more sponsors to join Signature Flight Support, a network of fixed base operators on airports around the world, and Flight Aware, a flight tracking and data collection service.  The latter service, especially, will allow tracking “the progress of each race aircraft online in real time.”

Hoping to encourage young peoples’ interest in aeronautics, “The NAA is also partnering with Carrot™, a nationally recognized Science Technology Engineering and Mathematics (STEM) organization, to leverage the Pulitzer Electric Aircraft Race as a STEM educational outreach opportunity.  Fifth and sixth grade school science classes will explore electrical power systems and their application to aeronautical engineering in the semester leading up to the race.  Science classes and clubs entered in the Pulitzer STEM Challenge will apply what they have learned to design their own electric race aircraft.  Students will follow their favorite competitors in real time along with the rest of the world via publicly available internet flight tracking on FlightAware.com and here on the NAA Pulitzer Electric Aircraft Race website.  The class with the best design and presentation will win the Pulitzer STEM Challenge and be invited to Washington, DC for a special VIP guided tour of the National Air and Space Museum and be honored guests at the Pulitzer Trophy presentation event.”  The payoff should be an incentive for science teachers all over America. 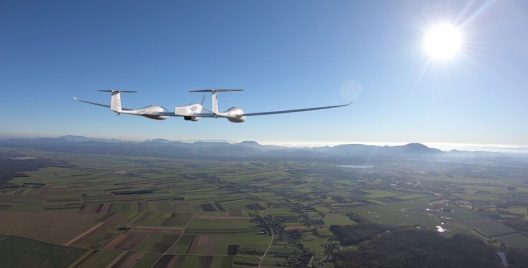 The AOPA article ends with a wistful note.  “It was not immediately clear who will be lining up to race from Omaha to (near) Kitty Hawk, with several recharging stops almost certainly required due to physics and current battery capacity. There are more than 300 electric VTOL aircraft currently in development, and a few electric airplanes already in service, with more on the way. Messages sent to about half a dozen industry leaders produced some expressions of curiosity, but no firm commitments.”  Certainly, the Pulitzer Electric Air Race should be a draw, with the public exposure of electric aircraft a grand inducement to participate.