Since we recently promoted a survey on interest in a kit-built Light Sport Aircraft that would be powered electrically, it’s interesting to see such a craft nearing first flight in Australia. 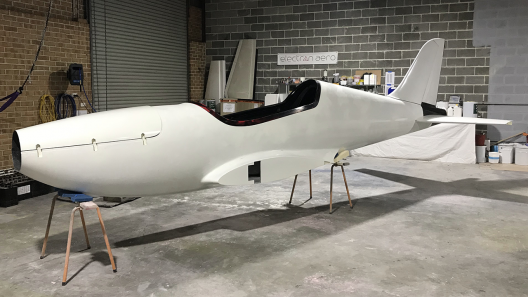 Electron looks a great deal like Zara Rutherford’s record attempt Shark, a Slovakian European ultralight.  Even with fixed gear rather than the retractables on Zara’s Shark, the Electron still promises a cruise speed of 250 kilometers per hour (155 mph).

75 kilowatts (100.5 horsepower) can urge the plane to that speed, considerably faster than a Cessna 150 on the same power.  Weighing less than 600 kilograms (1,320 pounds), Electron is 280 pounds lighter than a 150 at full gross weight.  Its eight-meter (26.24 feet) wingspan and 9.29 square meters (99.99 square feet) of wing area gives a slightly higher span loading than a 150, and a significantly greater wing loading.  Still, Electron promises much greater speed.  We will await rate of climb figures. 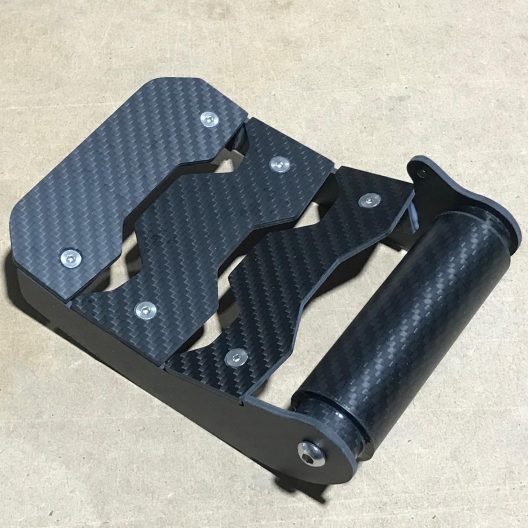 The 75-kilowatt motor is listed as an MGM-Compro REB-90 according to the Australian magazine, Sport Flying.  Weighing 22 kilograms (48.5 pounds), the motor is a small part of the aircraft’s total weight.  Of course, this is short of the added weight of an electronic speed controller (ESC) and the 46 kilowatt-hour battery.  Based on a “guesstimate” of 200 Watt-hours per kilogram, such a pack would weigh about 230 kilos (506 pounds).  The battery pack can provide a claimed range of 350 kilometers (217 statute miles). 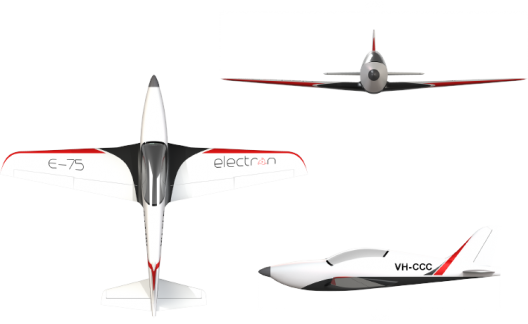 On the MGM-Compro web site, the motor is priced at 7,875 euros (9,065 U. S. dollars).  Operating costs, according to Electron Aero, would be around $16 to $18 per hour.  These are Australian dollars, equivalent to $11.68 to $13.14 U. S.  At current market prices, lithium-ion batteries cost about $137 U. S. per kilowatt-hour.  The pack would cost $6,302 at those prices.  Adding costs for a battery management system and associated cables could mean a total powerplant price under $20,000.  This puts the package and operating costs at or below those for a conventional system.  With battery prices trending lower, and aviation gasoline prices trending higher, we could see price parity soon. 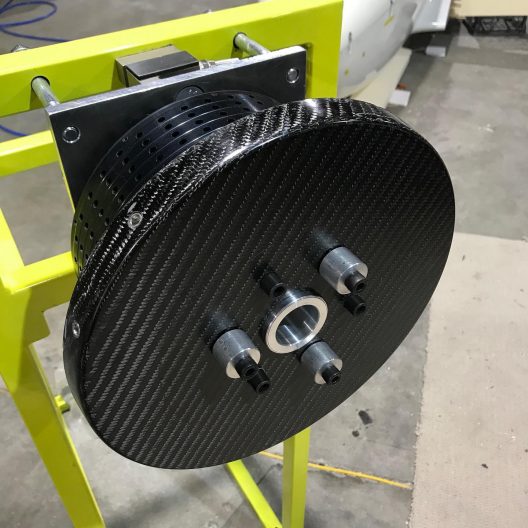 If Electron Aero can bring a kit to market at a reasonable price, with a well-integrated power system and modern, electric instrumentation, they will have a competitive, modern craft that would look good on any flight line.

Next post: ZeroAvia, Mitsubishi, and Alaska Airlines Power Up